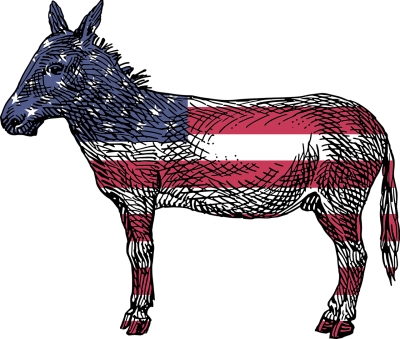 Democratic presidential candidate Tom Steyer’s staffer Dwane Sims has stepped down after an internal inquiry, according to Steyer’s campaign. So reports NBC News.

Benjamin Gerdes, Steyer’s national press secretary, told NBC News that Sims downloaded the data in error, thinking it was Steyer’s. “He acted quickly to alert the appropriate people to rectify the matter, and the access was turned off by the party authorities.”