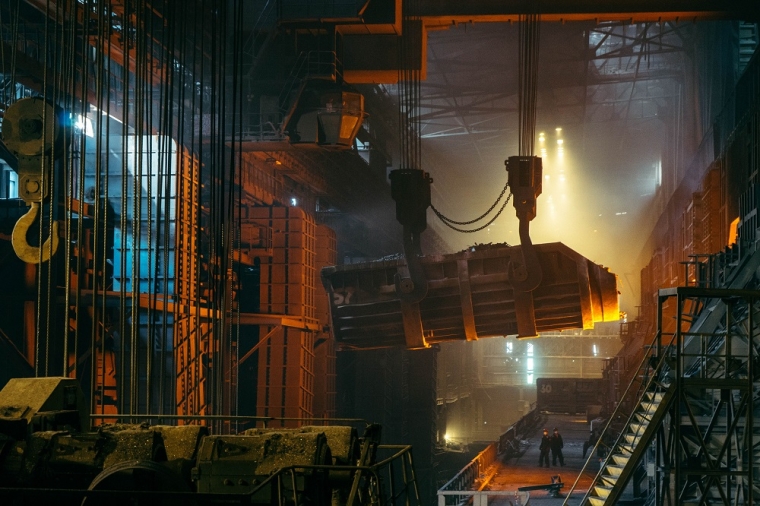 Photo by Ant Rozetsky on Unsplash

The fourth industrial revolution is on the rise. This time, instead of replacing human hands with machinery, companies are replacing scheduled surveys with timely repairs. Industry 4.0 includes machine learning on a variety of levels, but one of the most intriguing (and financially applicable) is predictive maintenance; the practice of predicting machine failure before it happens. Face detection, talking refrigerators, and mood-setting light bulbs are fun, but when big money talks, everybody listens.

To better understand the potential monetary effects of predicting failure, consider a machine in a standard manufacturing plant. Over time this machine wears and degrades to the point of probable malfunction. With each malfunction there are four possible outcomes with their respective financial burdens:

Obviously, prevention is the answer. No matter the industry or niche, analysis of big data is improving maintenance. For example, oil companies can have temperature sensors installed on heat exchangers, essentially big radiators, to measure the heat of cooling fluid and to monitor oil flow. Data from these sensors is sent via the Internet of Things (IoT), and then artificial intelligence algorithms observe the data, look for patterns, and take action. Reports can then be generated and sent directly to managers and engineers.

Big data will continue to be trump. Even if a company can’t use the data now, the time and money spent collecting and storing it should prove useful in the future–there’s a reason Google has a completely free photo-storing program. Free works two ways in this case, and Google understands the advantages of collecting, analyzing, and paying attention to big data. With each photo uploaded, a data point is stored. There’s no telling what machines can learn over time with that amount of data.

Implementing sensors and predictive-maintenance tools on a large scale is certainly an investment worth investigating. Each company needs to measure the return on investment and the impact on workflow before making a final decision. But one thing is for certain, machine failure is only a matter of time

Read 1266 times
Rate this item
(0 votes)
Tweet
More in this category: Alibaba, the Supply Chain, and Changes in China »